Starting at
$0.99 for 1 day
Get Started
View all rates
You have permission to edit this article.
Edit
Home
News
Sports
Entertainment
Obituaries
Photos
Videos
e-Edition
Classifieds
Subscribe
Share This
1 of 3 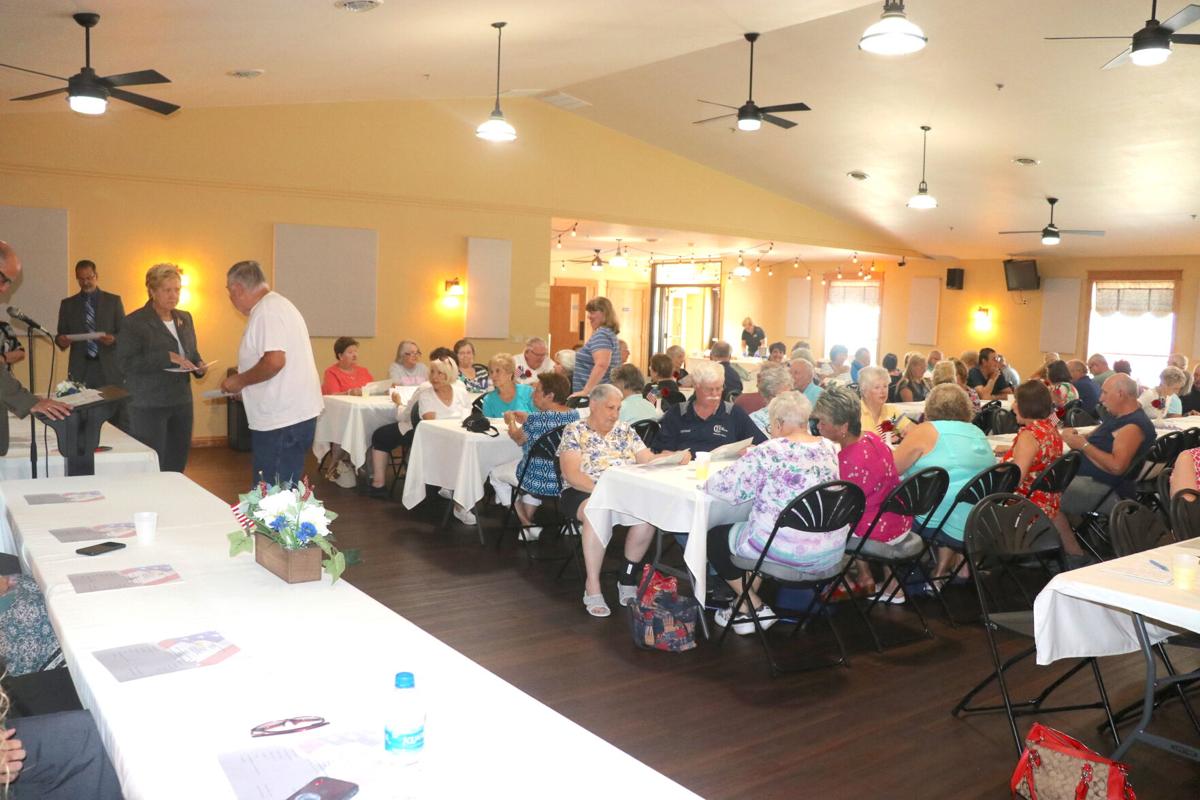 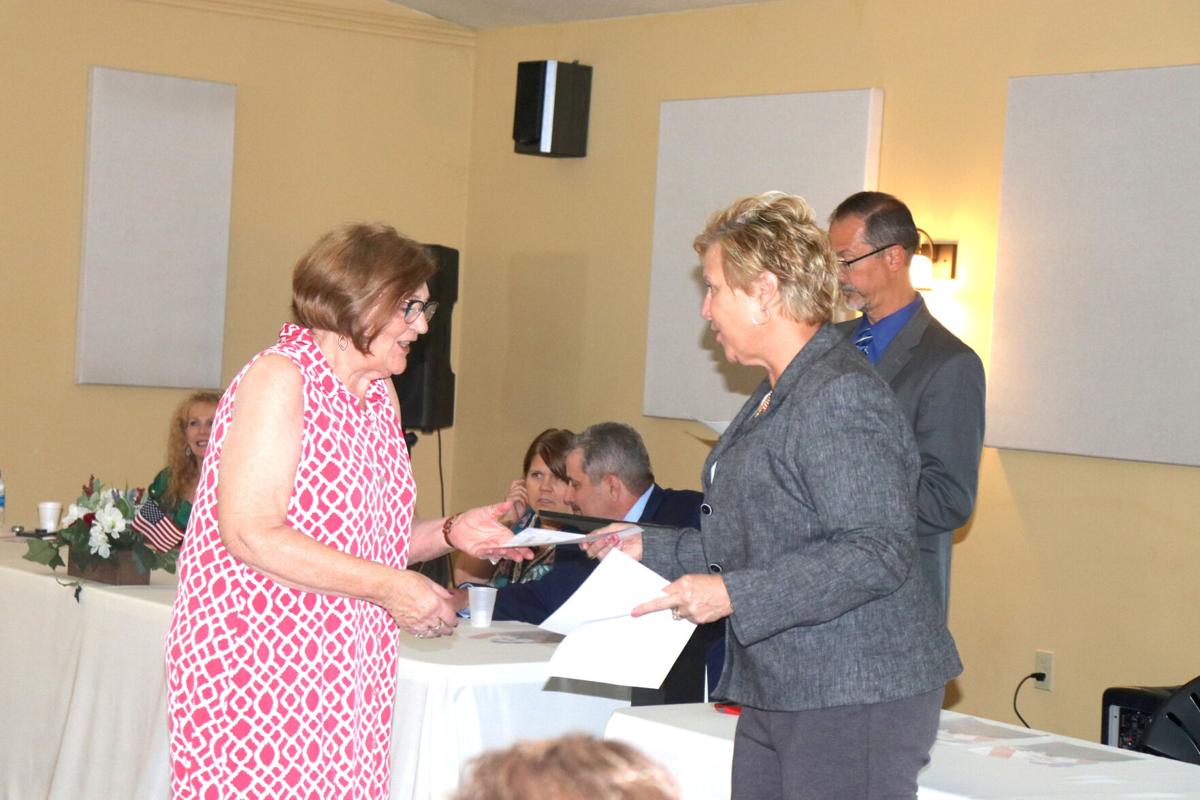 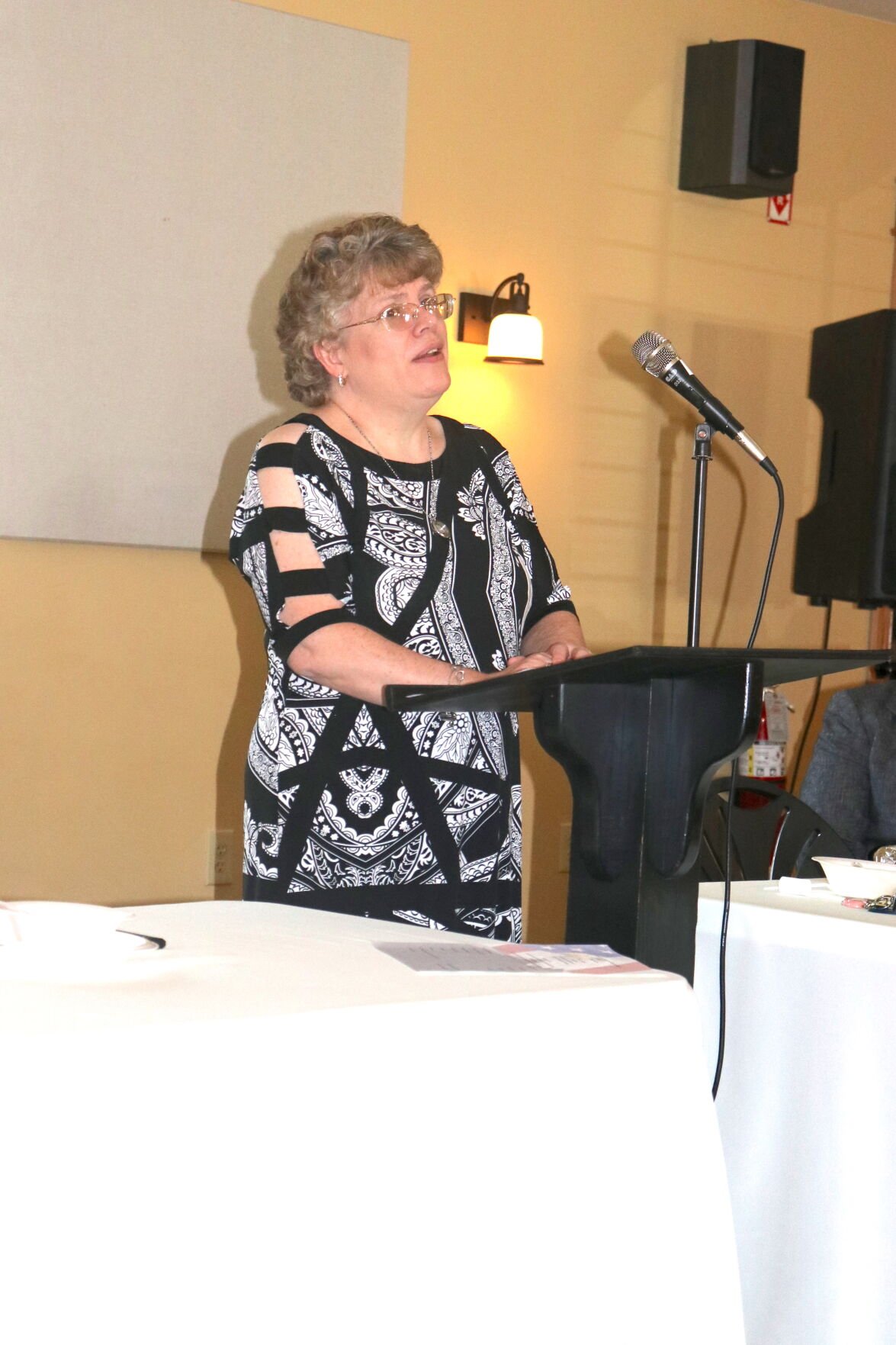 Elk County Director of Elections and Voter Registration Kimberly S. Frey addressed those in attendance at a Thursday afternoon luncheon honoring Elk County election poll workers.
FOX TOWNSHIP - Election poll workers from throughout Elk County were recognized for their efforts during a luncheon in their honor on Thursday afternoon at the Fox Township Fire Hall.
Elk County Director of Elections and Voter Registration Kimberly S. Frey welcomed those in attendance stating the event was the county’s way of saying thank you.
“I am proud and honored to work with each of you in conducting elections. You have always come through despite the challenges we have faced you always step up to meet the challenges of today,” Frey said. “I look forward to working with you for many more years.”
Among the challenges Frey mentioned were power outages, flooding and learning new voting machines.
The event’s program listed a total of 145 election poll workers from Elk County including 45 from nine St. Marys precincts, 26 from five Ridgway precincts, 20 from four Johnsonburg precincts, 10 from two Fox Township precincts, six from Jay Township, and five each from Benezette, Highland Twp., Horton Twp., Wilcox, Millstone Twp. And Spring Creek Twp. and four each from James City and Lamont.
Ten election poll retirees were also honored at the luncheon including Mary Jo McKnight, Sally Gabler, Gelindo Bonfardin, Catherine Schneider, Paula M. Micale, Kathy Meyer, Patricia Biggs, Sandy Johnson, Donna Dunworth and Krystyna Straub.
“Poll workers are the foundation of democracy. Without you we the people don’t have a voice,” state Elk County Commissioner Joe Daghir.
Special recognition was given to five election poll workers who have each served 40 years. They include Ruth McClain serving since 1983, Mary Weaver serving since 1981, Ruth Ann Blair serving since 1983, Thomas Dornisch service since 1983 and Mary Jo McKnight serving since 1986.