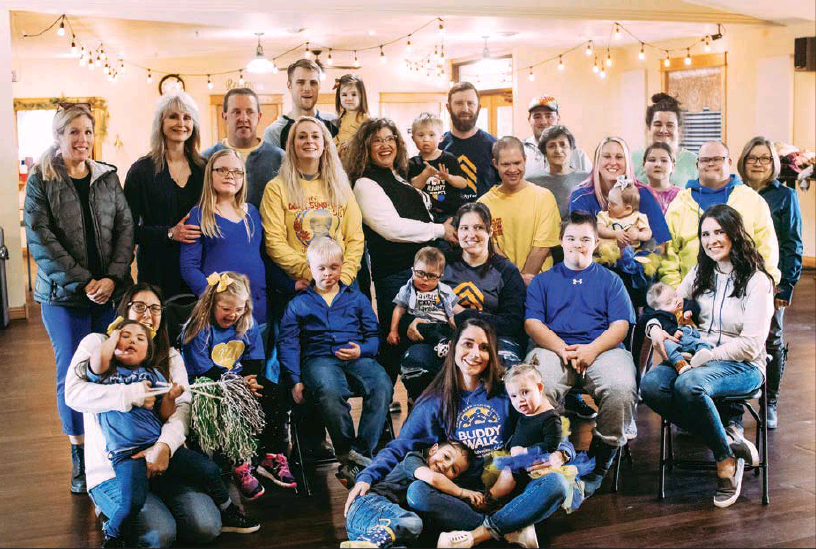 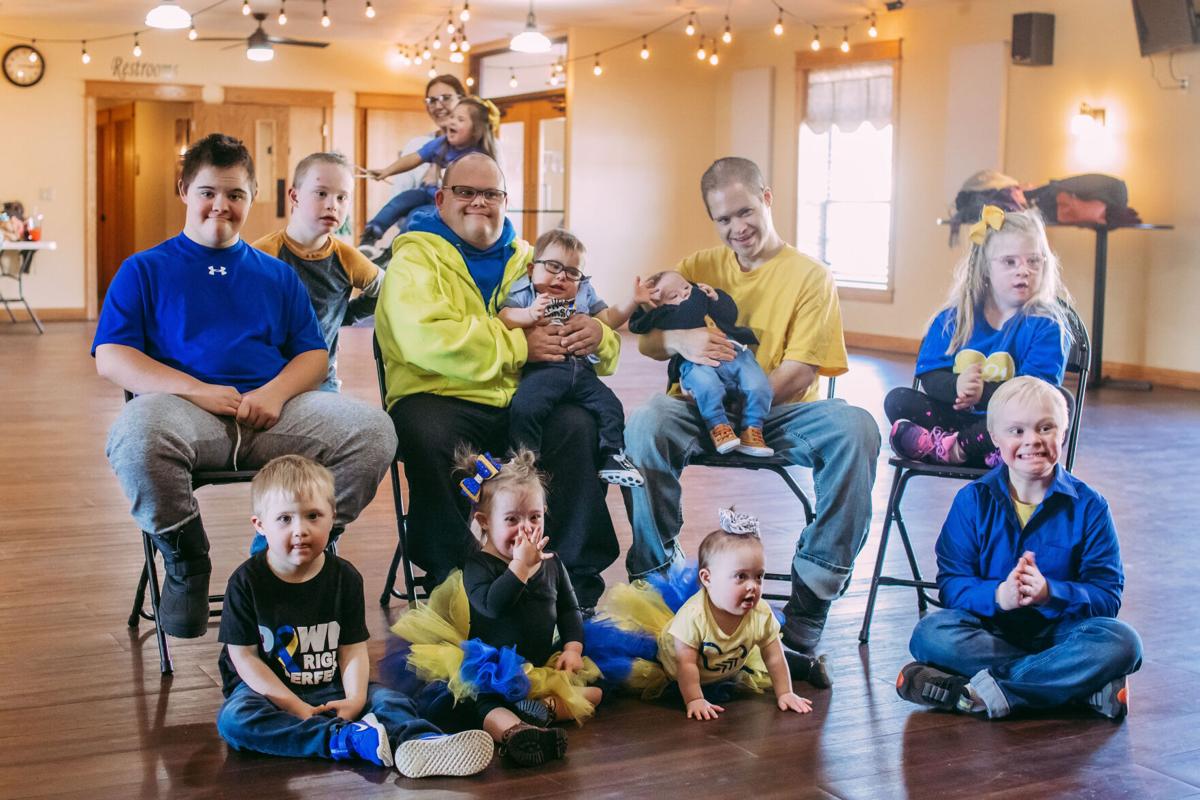 KERSEY - Each year World Down Syndrome Day is celebrated on March 21 as the date symbolizes the three copies of the 21st chromosome that causes Down Syndrome, usually, people only have two copies.

Several local families recently gathered to participate in a World Down Syndrome Day photoshoot organized by Maria Doran of St. Marys, mother of Demi Doran age two and Frankie Johns of Ridgway, mother of a daughter, age 1.5, both of whom have been diagnosed with the genetic condition.

“Having such a wonderful group of families that we all can lean on during some of our hardest moments that come along with the diagnosis is honestly the most important thing there is,” Doran said. “Every single one of these families are beyond amazing with the biggest hearts I've ever seen.”

Together Doran and Johns created a Facebook post notifying the community they would be conducting a photo shoot and reaching out to those who were interested in participating. Johns then enlisted the help of local photographer Liv Pistner of Creative State of Mind in St. Marys.

“What better way to celebrate Down Syndrome than to have all of our local families come together for a photo!” Doran said.

A total of 12 families then gathered at the Fox Township Volunteer Fire Department Fire Hall in Kersey where the photo shoot took place and to “contain all of our ‘homies with an extra chromie and Liv worked her magic,” according to Doran. Those featured in the photoshoot ranged from two-months in age to age 41.

What are your plans regarding the COVID-19 vaccine?